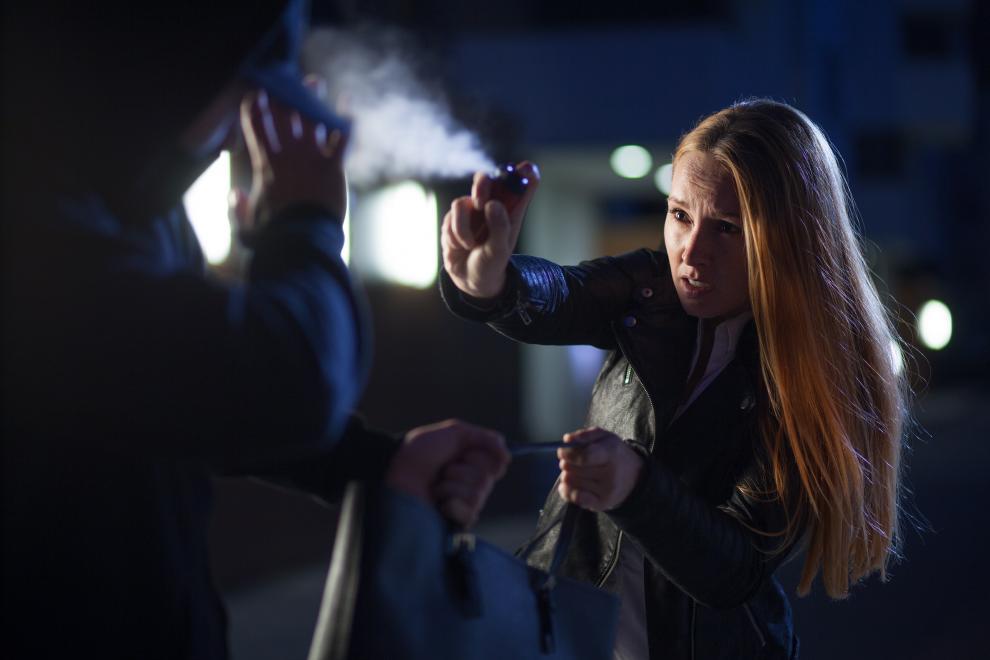 Even though Saskatoon has seen a lowered crime rate since 2017, the city’s crime severity index continues to lead the larger cities of the country. Canada’s census of metropolitan areas (cities with a population of at least 100,000 of which at least half live at the core of the city) released data showing that Saskatoon has a crime severity index of 115 – top for all cities in the category.

According to city officials, the crime rates revolve around drugs and addictions that fuel the city’s criminal activity. When looking at violent crimes, Saskatoon is third in the entire country – even though the city’s rate did decline by two percent over 2017.

The city’s police force is actively involved in this data – and has implemented plans to be sure they stay on top of Saskatoon’s crime rates. Analysts and experts are combing through data to pull out any relevant info that may help the police force to lower the rates of crime in the city. Meanwhile, the Saskatoon police have added resources to help with drug enforcement with the hopes that the effects will trickle down to the fight against raising crime rates.

When looking nationally, the crime severity index for the third consecutive year and the national crime rate rose by one percent. These findings are consistent with those in Saskatoon. Still, police forces are working efficiently to attempt to remove Saskatoon from the standings in the coming years.