The state of public safety in Saskatoon and Prince Albert

According to a new study released by Statistics Canada, residents of some Saskatchewan cities don’t feel very safe. They asked Canadians how satisfied they were with their personal safety and residents of Saskatchewan said they weren’t confident at all in their security. 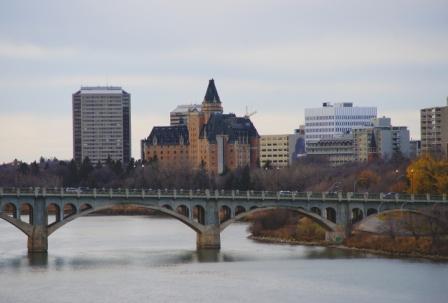 Why do people feel this way? Is it because Saskatchewan has the highest crime severity index in the country? There were more homicides in the province in 2016, which drove those numbers up and definitely affected the way people view their personal safety. Crime has been a problem on the Prairies for a while and even though crime rates are dropping, people feel less secure and confident.

One of the easiest ways to build confidence and security is with a home security system. Knowing that your family and property are well protected with an alarm system or a 24-hour monitoring service that is connected to your smart phone, you’ll be able to sleep easier and know that your things are safe.

This is why Scan-Tech Alarm Systems has the latest in home protection technology. We have built our reputation by providing our customers with the best in home connection. From a wireless alarm system to a set of cameras watching over your property, we’ll show you how to feel more confident about your safety and security.