What Are the Most and Least Safe Neighbourhoods in Prince Albert? 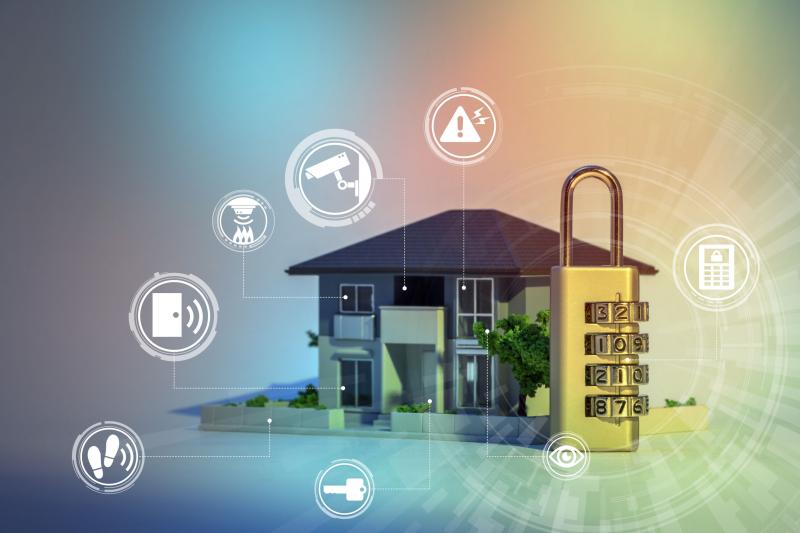 Prince Albert is the third largest city in Saskatchewan with a population of about 36,000 and is found on the banks of the North Saskatchewan River. Prince Albert is in central Saskatchewan about an hour’s drive south east of beautiful Candle Lake, and about 1000 kilometres from Uranium City, which lies close to the western edge of the northern border of Saskatchewan.

Overall, crime appears to be falling in Prince Albert, although there has been an increase in violent crime, especially all forms of assault. So, lesser crimes like break-ins are down, but violent crimes like sexual assault or forcible confinement are up.

If we look at the crime map furnished by the Prince Albert Police Service, it’s interesting to note that the vast majority of crimes seem to be concentrated in one area. This high crime area is downtown on the south side of the river, roughly a square with 10th Avenue West on the west side, 15th Avenue East on the east side, the river on the north side, and Marquis Avenue on the southern edge.

Although Prince Albert is about 65 square kilometers, this high crime area is about five square kilometers. There is one other area with a notable concentration of crime on the north side of the river, just north west of Bateman Island, near the Pine Grove Correctional Centre.

It’s likely not a coincidence that this small crime area lies near the correctional centre.

It looks like if you stay out of that downtown square noted above, and stay clear of the Pine Grove Correctional Centre, then there’s not much crime to worry about. It's looks safer than the national average everywhere else in town.

We always have to be careful when interpreting statistics. The uptick in crime could be because more people are reporting crime to the authorities rather than that there are actually more crimes to report than previously. Further study would be required to tease out the actual crime rates.

In any case, we always recommend getting a security system before you wind up on that crime map. Security is our business; give us a call.

For over 25 years, Marc and Jacqueline Cyr of Scan-Tech Alarm Systems Ltd. have helped to keep people and properties safe in Prince Albert and its surrounding areas. If you have any questions about this article or would like to talk to us about your security needs, please call our toll-free number at (877) 212- 5276 or use the handy form on our Contact page.