Which are the Most and Least Safe Neighborhoods in Saskatoon? 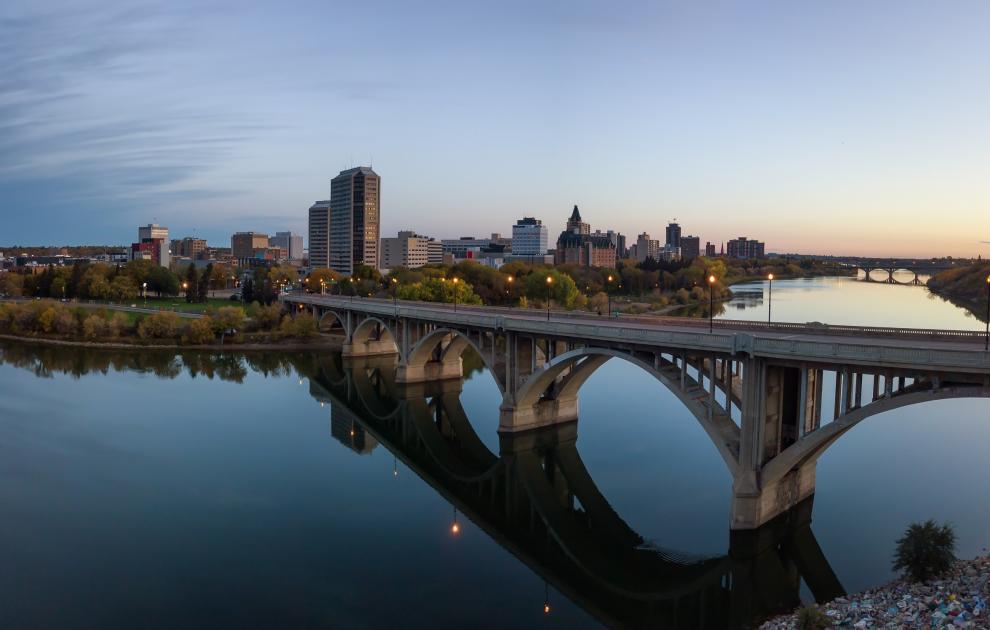 Located in North West Saskatoon, Pacific Heights is a low to middle class neighbourhood that does have a higher crime rate compared to other Saskatoon neighbourhoods.

Living in Canada, we are fortunate that even our less safe neighbourhoods are still extremely safe compared to most areas of the world. It is also important to remember that crime can happen anywhere, and even living in a safe neighbourhood you may still be the victim or theft or other crime. Remember to protect yourself and your family, wherever you live, with the help of ScanTech Alarms.